I wanted to subvert the icon and in some ways the caricature of Chávez and make this tribute about people Chávez was inspired by.

Our Lady of Guadalupe embodies both a historical and realistic reference. The UFW carried her standard not only because they sought her divine protection, but because she symbolized the poor and humble and their daily struggle for recognition.

It is personally important to note that Chavez died with an art book in his hands. He loved art. His struggle for justice was intimately intertwined with creative expression because he believed that creative expression was intimately intertwined with hope. Without hope, Chávez believed, there was no possibility for a radical imagination…an imagination that believes that we can all work together to make this world a better place.

“The purpose of critical art is to raise consciousness of the mechanisms of domination in order to turn the spectator into a conscious agent in the transformation of the world” — Jacques Rancière. 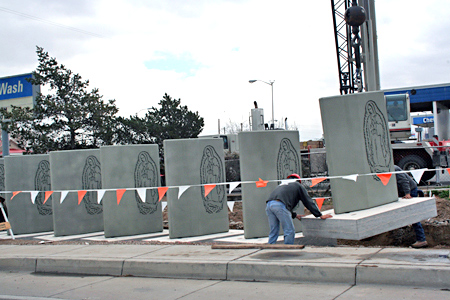 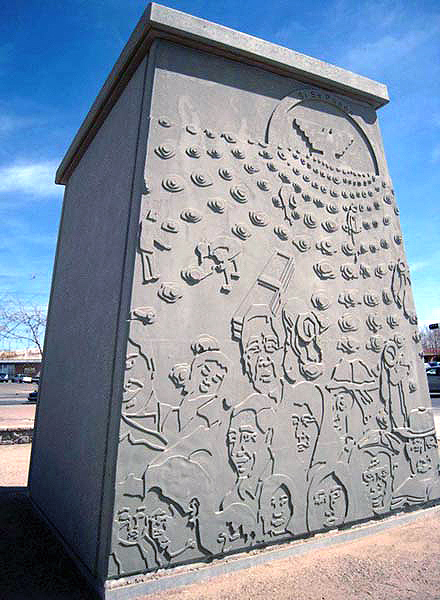 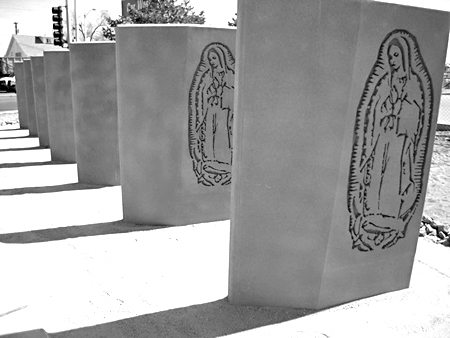 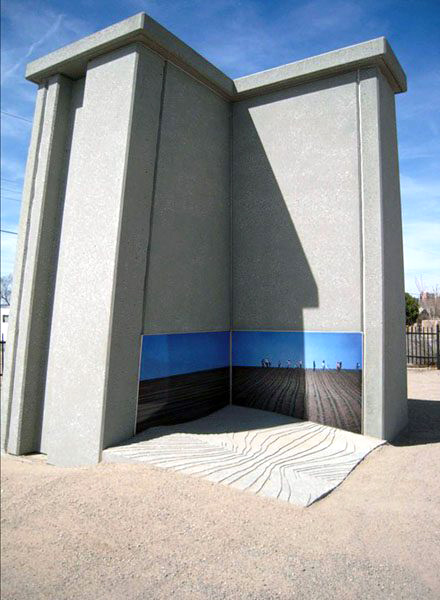 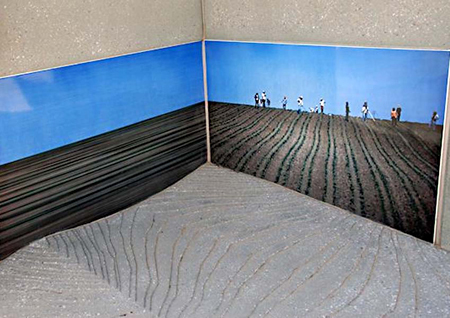 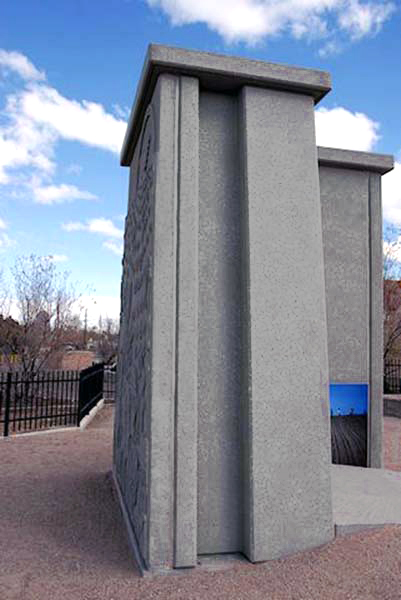 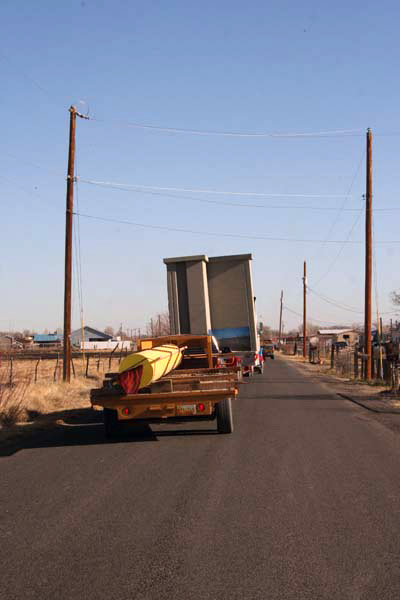