Corral panels as structural archetypes are easily recognized in the North American Southwest.

A fence can suggest fear of the outside world and the fence itself suggests our need to build a wall of resistance to keep the world apart from ourselves. I’ve been thinking about this idea with corral fencing for several months now. I didn’t quite know what I wanted to do with them except that I wanted to visualize a structure of some kind that would efficiently reference the corral fencing themselves and a spectrum of opposites while achieving an economy of expression by being condensed and deeply physical.

So initially I knew that I wanted to rupture the material somehow. I wanted to put into question the givenness of the prevailing normative horizon that resources in the west are endless and continually open for taking and that we are a world apart from the world (that we are merely local and separate from the macro).

What if we got over the idea of ‘things’ as local or non-local and instead saw everything as dis local… everything is being sent from one place to some other place, and not as a territorial illusion of commodity: ‘owned’ and Saran-wrapped static entities but imagined instead as fluid resources that are completely dislocal, bound to here + everywhere at once through a bewildering array of participants simultaneously at work in them dislocating their neat boundaries in all sorts of ways, redistributing them in all sorts of ways.

What would we as humans do then? The conundrum of the twin discourses of ours and only: This is our only river, this is our only Gallup, this is our only Pecos Wilderness. Would we approach life differently? Would we put a fence around it and bind it up for ourselves and be so possessed by it, so possessive of it, that it would never be dispatched… eventually drying up the hinterlands?

As boundaries, fences can obviously represent our own boundaries within society, in relationships and work. 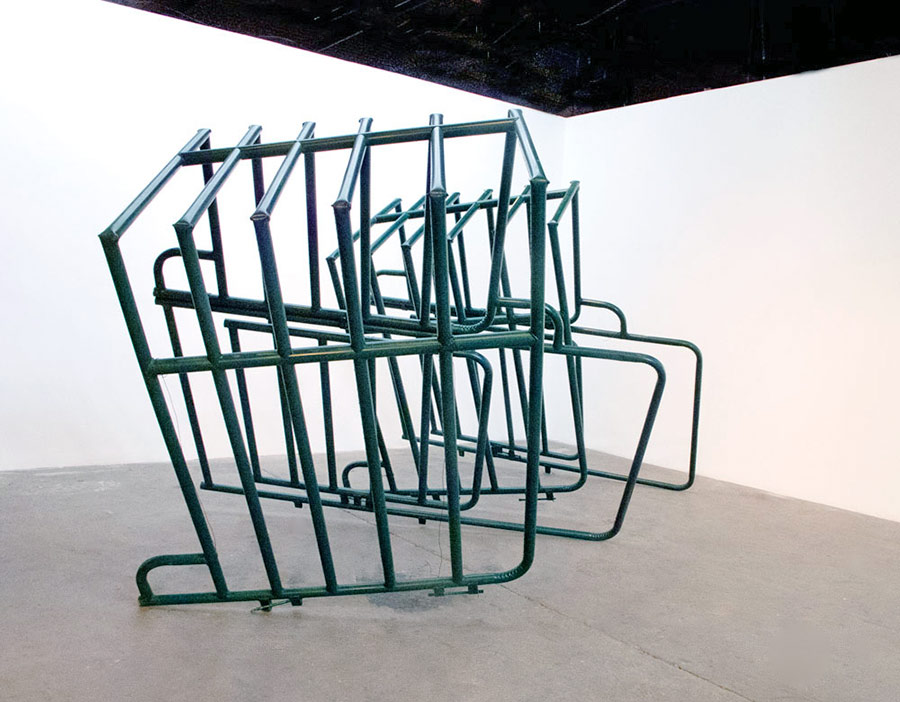 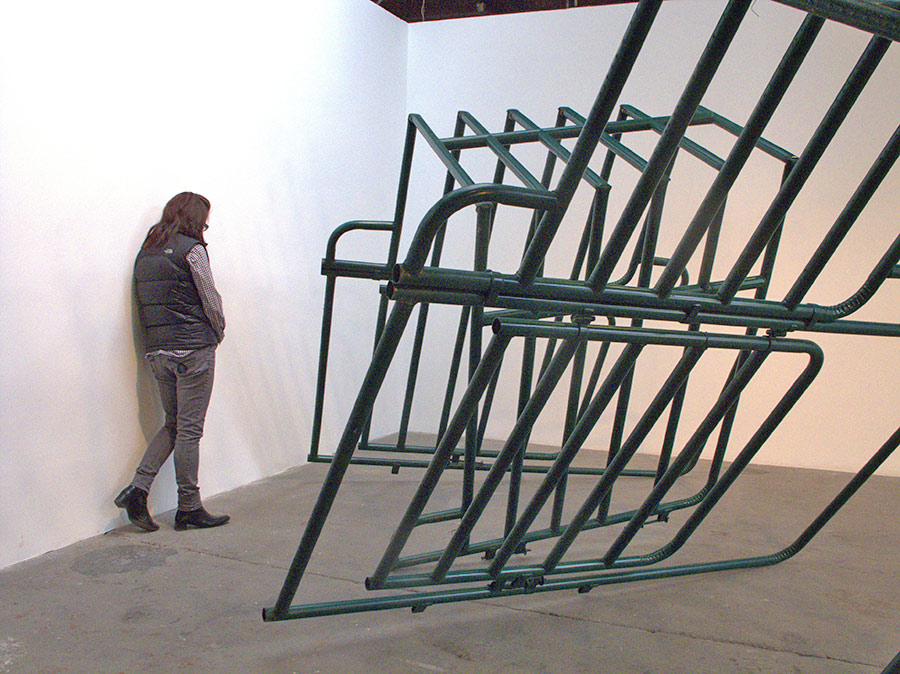 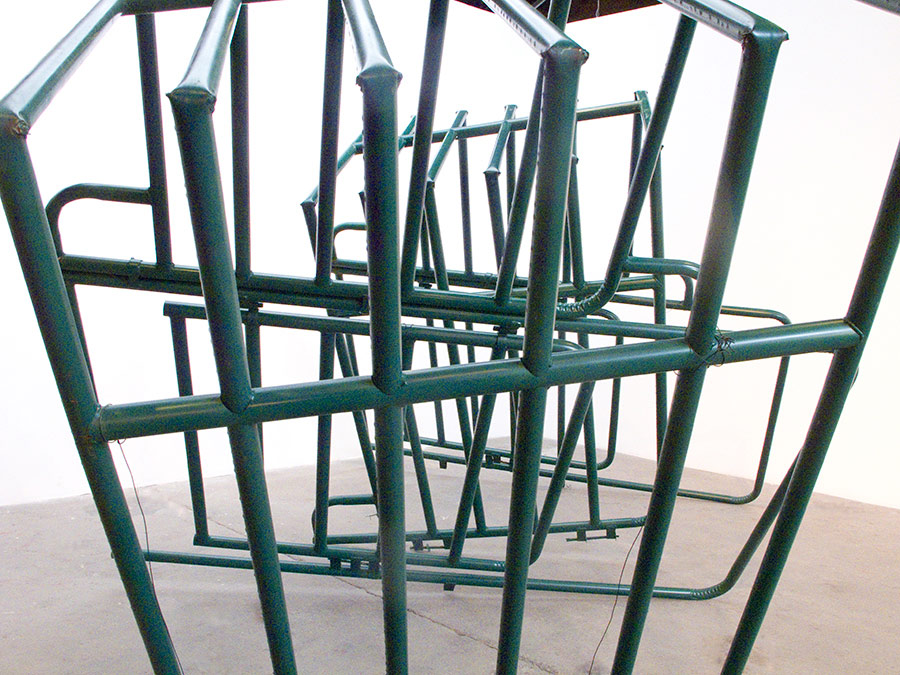 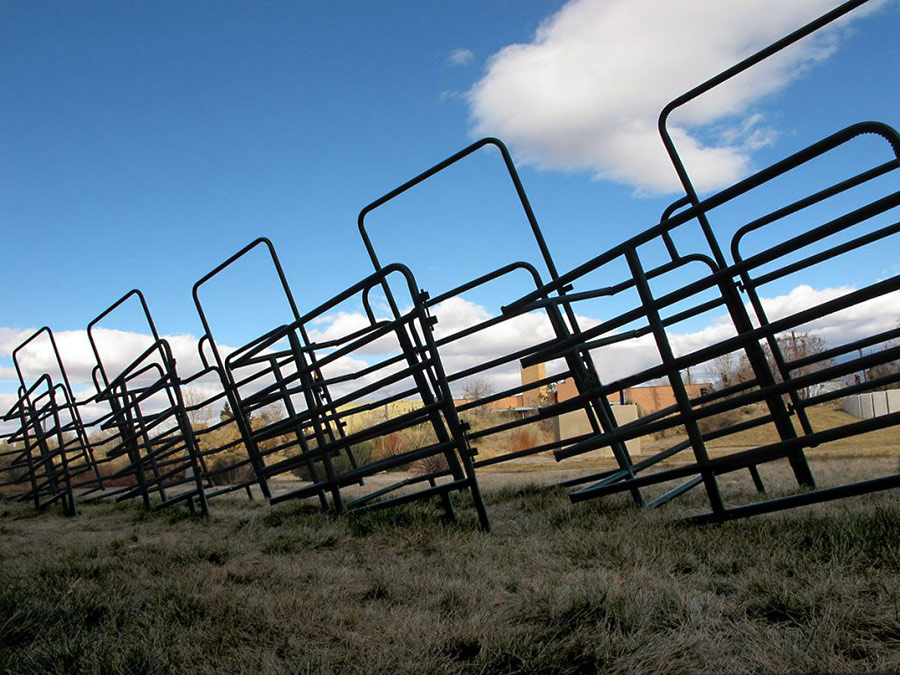 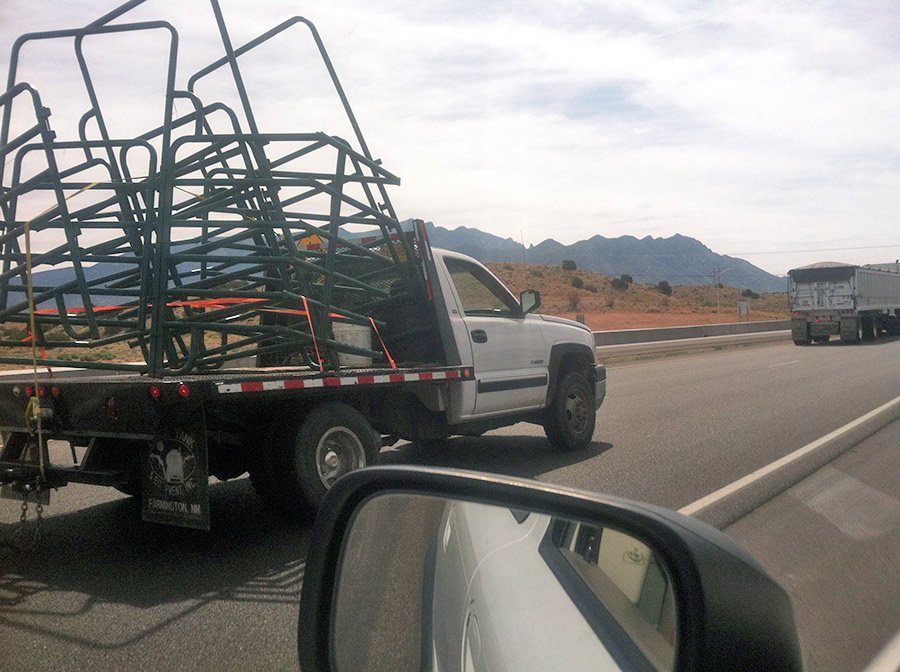 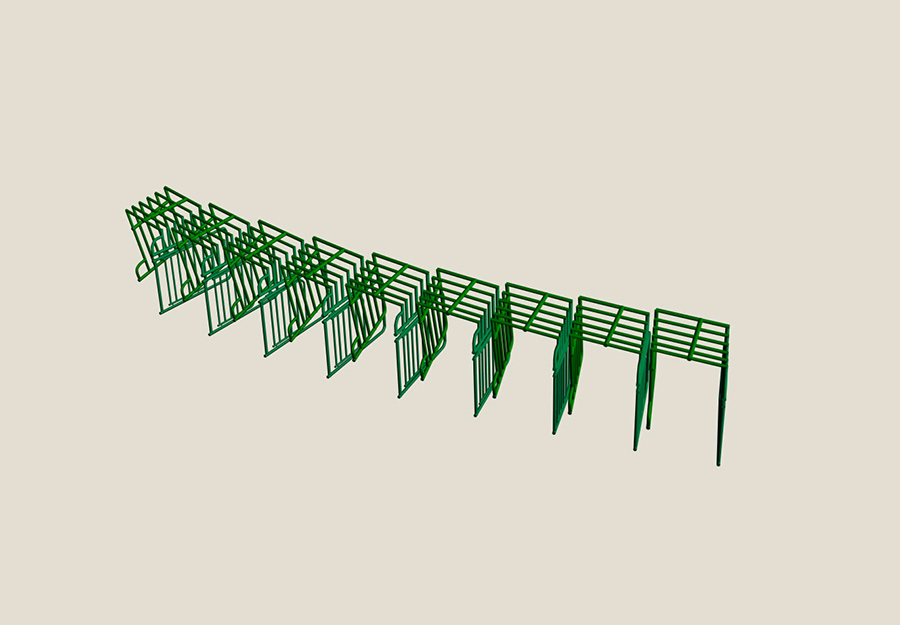