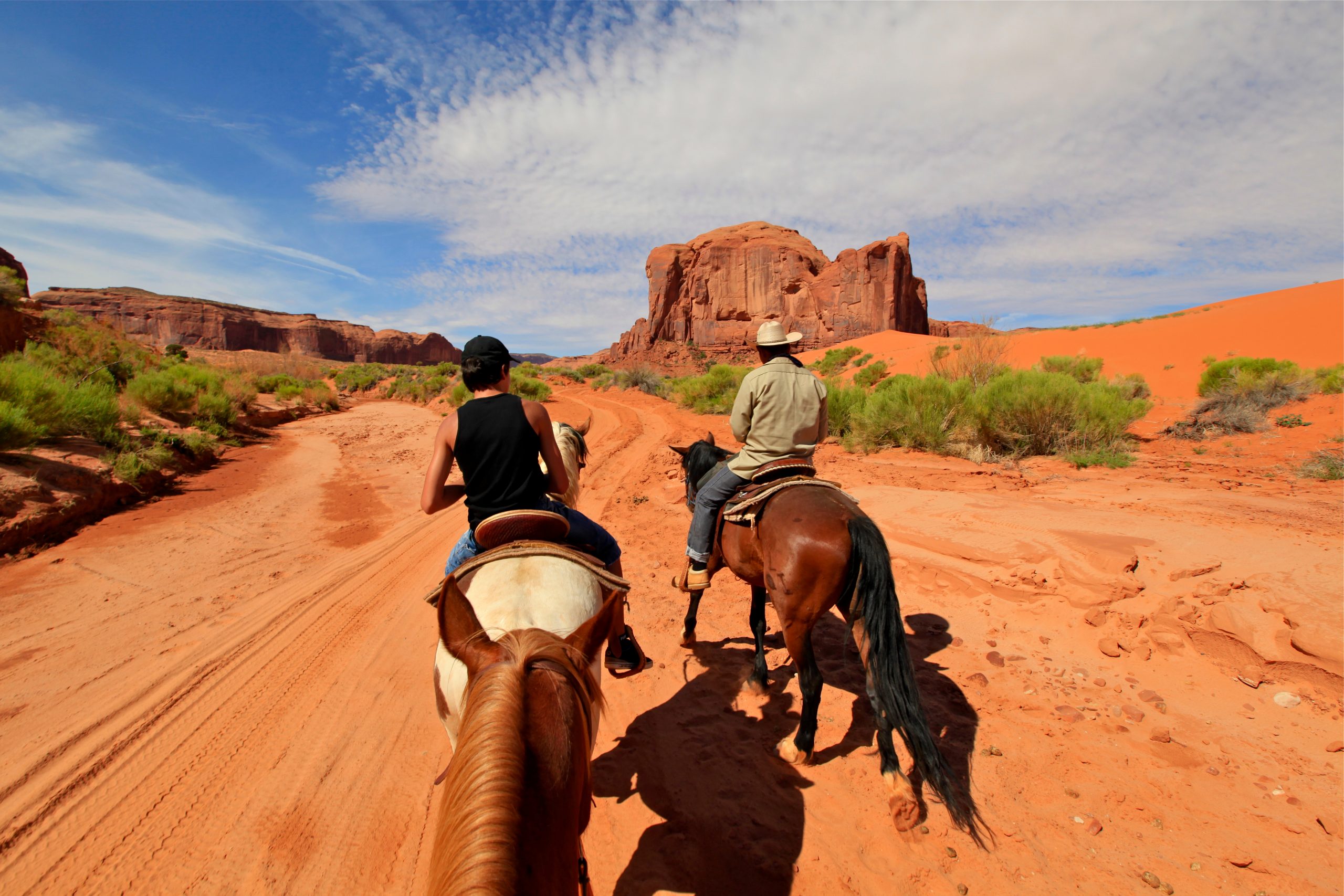 Artist Paula Castillo dissects corral fencing—a common farm commodity used frequently in New Mexico as a reference to a fascinating nexus of a lot of humane issues. Corral fencing as a structural archetype is easily recognized in the North American southwest and references a range of concepts from out-fencing antagonisms to in-fencing commodities. Generally speaking, fences are also a manifestation of an idea because they allow us to create otherness through territory designations. In this way, a fence became a way to write the language of American culture onto the land. In this storytelling series, Castillo will describe a sculptural allegory using corral fencing to reference both corral panels and a spectrum of opposites, including fluid resources that are entirely dislocal, bound to here and everywhere at once through a bewildering array of participants.

An Evening with Paula Castillo, Artist in Residence